DETAILS
Total of 7 products are displayed. 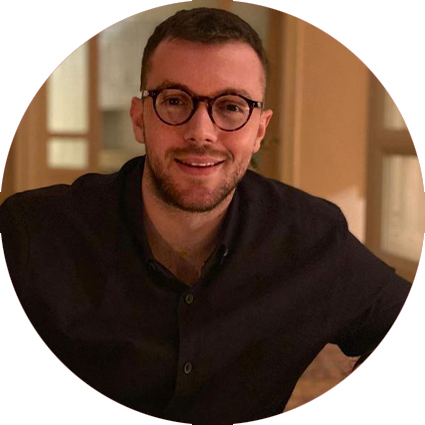 With his talent at the performance fashion show in 2018, he once again revealed that his success in the fashion world is not a coincidence. Thanks to the “Perla” collection, which includes evening dress and wedding dress designs consisting of thirty-eight pieces, the young designer gave hints that he would turn his talent into his own brand. Garibovic's passion for fashion comes from his childhood story. Although the designer, who spent his childhood in Senica, Serbia, started talking later than his peers, drawing has become a passion for him. Amor Garibovic, who was interested in the sport of skiing in his early youth, has a serious accident while he was a professional skier. After this unpleasant accident, he turns his direction to fashion by having to end his sports life. The designer, who came to Istanbul from Serbia for his education, begins to live in Istanbul after completing his education at Mimar Sinan University. The designer, who founded his own brand in a short time after winning the first place in the wedding dress competition held within the scope of Wedding Fashion Izmir, is now both producing and designing his unique designs in his workshop, which also serves as a ‘showroom’ in Nişantaşı. Garibovic, who has achieved extraordinary works with the designer brand he has implemented, prepares two collections in a year. Although these collections, which are prepared for the Spring/Summer and Autumn/Winter seasons, show more of a ‘couture’ feature, the designer also includes ‘pret-a-couture’ pieces in each collection. Amor Garibovic, whose designs are sold at Gizia Gate except for his own ‘showroom', differentiates current silhouettes in his collections with his unique interpretation. The Spring/Summer 2021 collection of the designer, who likes to develop and apply different draping methods, where natural fabrics such as silk, organza weigh in, attracts attention with their impressive modern silhouettes. Apart from black and white, the color palette with pastel shades ranging from blue to soft gray comes alive with yellow, one of the main colors of the season.